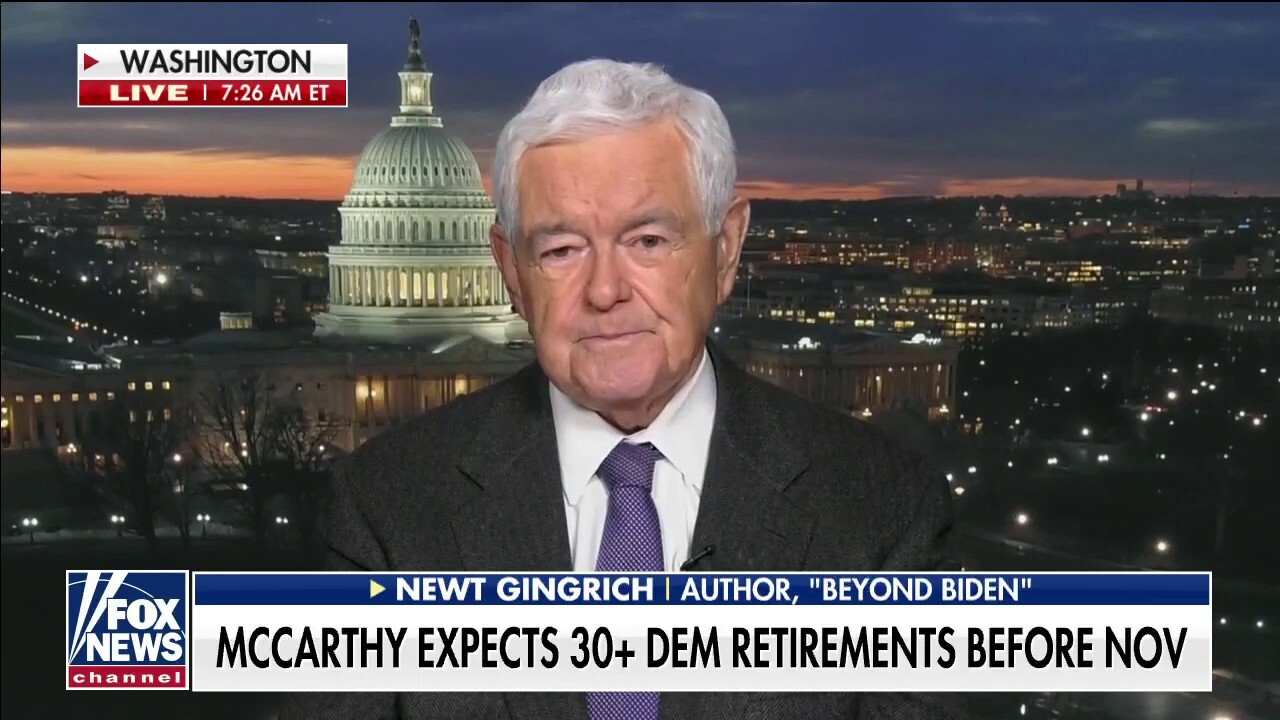 After watching the nasty, mean-spirited, and downright dishonest partisan political theater around the January 6 attacks and the efforts to change election laws, it’s clear that America needs an entirely new conversation about its challenges and its future.

As Americans who love our country, it is difficult to disengage from the petty, constantly vicious, personal, and negative attacks that the current political environment fosters. It is even harder to ignore the constant pettiness of the news media and, with few exceptions, the superficial agendas of the journalistic community. However, the wickedness and negativity of the attack policy is the opposite of what the American people want.

Washington eschews reality by focusing on the politics of politics, personality battles, and the trivialities of ambitious people seeking publicity. The hunger of the news machine can be fed without ever approaching substance or historically significant issues. Tragically, this obnoxious and negative noise policy is gradually killing America.

We’ve had success and power for generations, so it’s easy to forget that our success was based on identifying, analyzing and solving real problems. America was blessed in key moments with leaders who could look past the next title, ignore partisanship and personality clashes, and focus on what really mattered.

If America is to remain free, safe, and prosperous, we will have to elevate our national debate far above the current pattern. Consider the following real threats and our inability to have a serious conversation about them:

* Communist China is the greatest foreign threat to American survival since the British Empire in 1776. Congress should relentlessly focus on all aspects of the Chinese communist challenge – and the work that will be required to defeat it and preserve the American Security, Prosperity, and Freedom.

The pandemic has exposed a staggeringly incompetent public health system whose failures may have led to the needless deaths of 500,000 or more Americans.

* The pandemic has exposed an incredibly incompetent public health system whose failures may have led to the needless deaths of 500,000 or more Americans. Nothing has been learned. Nothing has been changed. The same failed experts keep lecturing us and defending their failing system. We are no more ready for the next pandemic than we were for the last, and biological warfare is increasingly a realistic possibility.

* The K-12 school system is a miserable failure unable to compete with China or India. We are ruining the lives of children and threatening the security of our nation. An incompetent and uneducated workforce cannot guarantee citizenship or national security. The power of the teachers’ unions and the resolute hostility of the schools of education and the education bureaucracies currently guarantee our defeat by Communist China over the next generation.

* Outsourcing all vital manufacturing should be a major lesson in reliance on China for pharmaceuticals, solar power capacity, computer chips and a host of other products. Overhauling our tax, regulatory, and educational systems to maximize American competitiveness and domestic production should be a major focus.

* The entire illegal immigration processing system has been destroyed. We don’t know how many people enter America illegally. We don’t know how many have COVID-19. We do not know how many were secretly sent to undisclosed local communities. We now have efforts to allow them to vote. Governor Gavin Newsome is proposing universal tax-paid health care for people living in the country illegally, which will make sneaking into America even more desirable.

* The expansion of pervasive discrimination was a shocking violation of more than seven decades of efforts to end segregation and move toward an integrated America with opportunity for all. In federal and state government agencies — and a growing number of corporations and associations — being white is a liability. Being a white man is a guarantee of discriminatory treatment. We are rejecting Reverend Martin Luther King Jr.’s call to focus on the content of our character rather than the color of our skin. None of this was supported by the American people. It was imposed by a militant minority of radicals who believe in discrimination based on race.

* The flood of district attorneys refusing to prosecute crimes has led to an extraordinary increase in violent crimes. The Blood of the Innocents calls for national audiences and a focused effort to restore public safety – something we had achieved through a generation of work beginning in 1993 in New York City.

* Balancing the budget is a requirement for our long-term health as a country. The current system of unlimited spending encourages waste. It centralizes power in Washington and tolerates massive corruption ($32 billion was stolen from the California unemployment system alone). House Republicans led the effort to work with a Democratic White House to balance the budget four times beginning in 1998. It was done. It can be done. It will reduce inflation, lower interest rates, ease the burden on our children and grandchildren, and rebuild our ability to renew the global reserve currency with leverage over China, Russia, and others.

*The spread of nuclear weapons necessitates a dramatic increase in our focus on national defense. The North Korean ability to launch weapons that could endanger hundreds of American cities is real. It is increasingly likely that Iran will obtain nuclear weapons capable of reaching the United States. Both China and Russia have technologies capable of inflicting enormous damage and death unless we have a significant shift towards a serious national defense capability.

*Finally, we face a crisis of mental health, suicide, addiction and homelessness. More than 100,000 people died of drug overdoses last year. It is estimated that 45,000 or more Americans committed suicide in 2020. In Los Angeles alone, there are approximately 67,000 homeless people. This reality demands a serious, deep and focused response.

Take these 11 serious realities – which threaten the lives, security and freedom of the American people – and then watch the current political theater of the media. You’ll understand the contrast between the pointless arguments we’re trapped in and the honest, adult conversations we crave.

America’s survival depends on moving away from the narrowly political and toward the historical in our national policies.