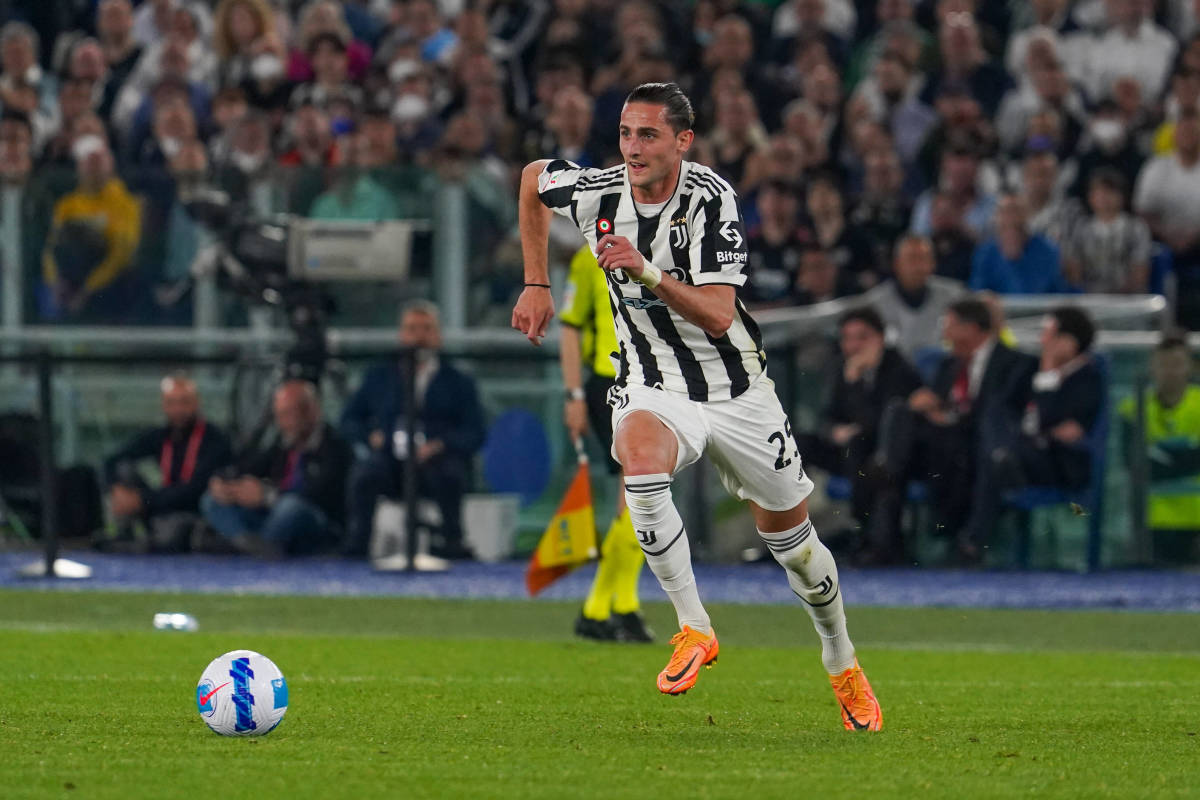 Manchester United are reportedly close to reaching an agreement on the personal terms of Juventus midfielder Adrien Rabiot.

The Red Devils have reached an agreement with Juventus for the Frenchman’s transfer fee, which will be around 20 million euros.

It has been claimed that the Old Trafford side have been thoroughly in negotiations with Rabiot and his mother who happens to be his agent to agree to personal terms.

The outlet claimed there were doubts in the 27-year-old midfielder’s head over Erik Ten Hag’s plan with Manchester United.

But now they have brushed off the moment he held the interview with the Dutch manager.

According to an outlet report The Faithful MUFC: To compensate for the lack of football in the Champions League, the former Paris Saint-Germain player demands a higher salary than usual.

It has been said that the contract is not over yet, but terms of around €190,000 per week are being discussed after Manchester United agreed a transfer fee of around €20m.

I think the addition of the French international will be good for both teams as the Red Devils desperately need better quality in midfield.

And also Rabiot wants to be part of the French national team to play in the upcoming Qatar World Cup which will take place in November.

OpTic yay on the Valorant franchise: OpTic “could end up going their separate…